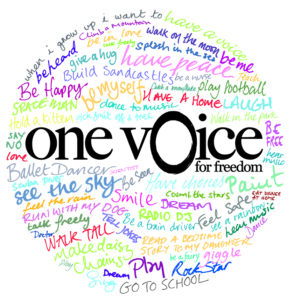 It is a common misconception that slavery was abolished in 1803, however for 220 years the abhorrent practices of slavery has continued to grow on an industrial scale. It is estimated that 40.3 million people worldwide are enslaved, to put it in perspective this is two thirds of the UK population or five times the population of London. 71% of slaves are women and girls and 25% are children, meaning 10 million slaves are children!

Today profits made from the sale of human beings is estimated to be $150 billion, which equates to the 2019 profits of Apple, Amazon and Google combined. Slavery is the fastest growing international crime, second only to the arms trade. This means the sale of slaves has surpassed the sale of drugs, because unlike drugs, slaves can be resold.

Slaves today are rarely bound in shackles, but their mobility is restricted. The slave owners often lock people in buildings and threaten them with severe consequences if they try to leave.

Slaves today are trafficked, just as they were on the transatlantic slave ships 220 years ago. Human traffickers offer people a way out of poverty and promise a job, a house, food and money that is often withheld.

Slaves today are born into slavery. In Mauritania, if your mother is a slave owner, you are also a slave from the moment you are born. 10% to 20% of Mauritania’s population are slaves and since slavery became a crime there in 2007, since then only 40 slave owners have been convicted! This 10-20% figure has not changed today.

Slaves today may be forced into prostitution, marriage, to become a maid, to work on a fishing boat, at your local car wash, a construction worker, a warehouse, factory or store employee. Slaves outside the UK are threatened, forced or coerced to produce our clothes, electronics and food.

Did you know all rechargeable portable electronic devices, such as your phone, camera and laptop were built by slaves? Rechargeable batteries need the metal cobalt to recharge, most of which is produced by slave mines in the Democratic Republic of Congo. This battery is only one component of your device. Slaves create the other components for your devices across the globe. Your device is then likely assembled by more slaves.

Slavery pervades modern society, it has not ended, it is bigger than ever and works through the global capitalist system as an industrial process. People are not commodities to be bought and sold. Imagine if you, your friends or family were taken and forced to work for little or no pay the rest of their life – this is the reality of a known 46 million people, and there are likely many more.

One Voice For Freedom seeks to eradicate slavery for good. One Voice For Freedom was established as a platform that promotes education and an understanding of modern slavery. But we cannot do it alone, we need your support. Please check out our projects to see how you can get involved and together we can bring an end to slavery.

Children from Romania are trafficked by gang masters onto the streets of London to become child beggars.

1 million children in Tanzania, mostly girls, are forced into exploitative domestic work without salaries and they are often denied basic education.

5000 girls are trafficked in the UK each year from Eastern Europe to work against their will as prostitutes in the sex trade.

Little boys and girls are kidnapped in Sri Lanka, Democratic Republic of Congo,Sierra Leone, Sudan and Iraq and forced to become child soldiers. They are forced to hurt and kill the mothers and fathers of other children.

Boys and girls work in India as bonded labourers and slaves in factories where they are forced to make clothes for shops & brands in the UK. In China children are tied to sewing machines for 18 hours a day. Cheap clothes rob these children of their childhood.

For many of these children the conditions are  intolerable and many die before they can be rescued. They are a disposable commodity- easily replaced when they can no longer work.

Women and girls as young as 12 are trafficked into the UK and forced into prostitution in illegal brothels around the country. They are abused and raped and do not receive payments.

More than 400 foreign children vulnerable to exploitation in prostitution, the drugs trade and domestic servitude went missing from care around major British ports and airports between 2004 and 2007.

Local authorities have admitted they are losing the battle to keep trafficked children from falling back into their traffickers’ hands in the UK.

A 23 year old Lithuanian woman was trafficked into Britain and forced to have sex with up to 210 men a week. She was forced to work 19 hours a day and earn £8,000 a month for her boss.

Anna was 12 when she was taken from Albania and brought to Germany. After four years of forced prostitution she was sold for £1800 to a brothel owner in the UK.

Elena from Lithuania was 15 when she arrived in the UK. She was sold seven times in three months. She was physically and sexually abused and forced into prostitution.

Despite all these examples, there is so much global action to eradicate slavery and wipe its grasp from our planet.

There used to be children in Romania trafficked by gang masters onto the streets of London to become child beggars.

East to take part in camel racing where they were tied to camels and often incurred fatal injuries.

Turkmenistan and Uzbekistan used to have some of the biggest cotton industries in the world, all created by intensive forced labour of citizens’ by government systems. This cotton was then used to make the clothes sold in our retail stores. However, over 250 brands now refuse to buy cotton produced by slaves in Uzbekistan and Turkmenistan, such as Nike and H&M.

Our work, and the work of countless other organisations does make a significant difference. All we need is public support – your support – to raise awareness for the issues of modern slavery, so together, we can eradicate it once and for all! 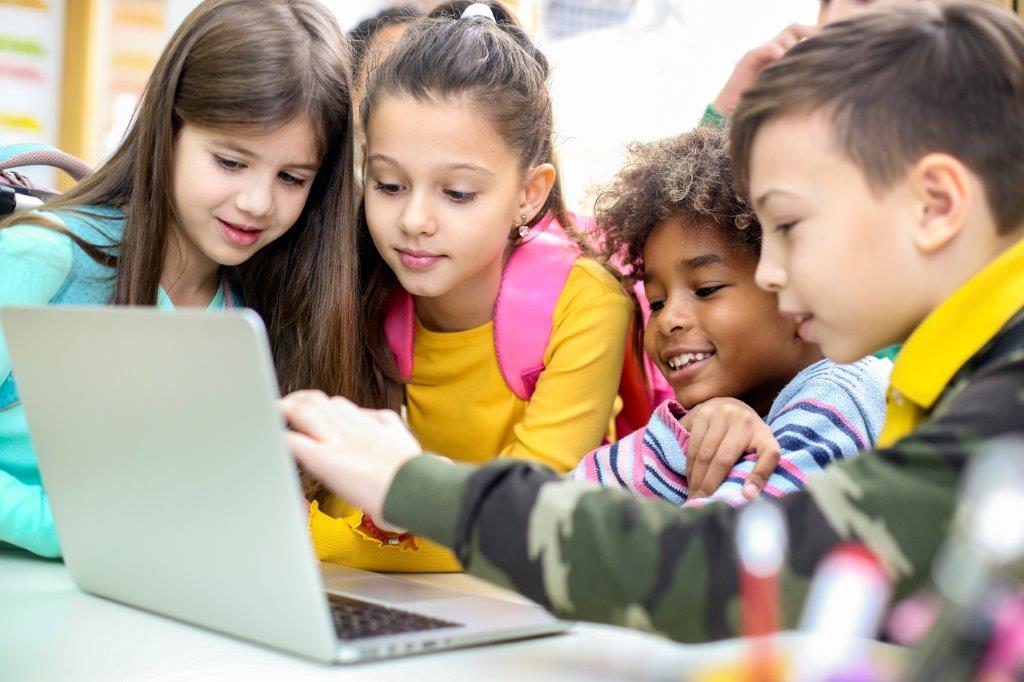